Please feel free to use any of the vintage images on the website in your artwork. Be sure to share your artwork with us. This is a labor of love and I love to see what you create. Please do not post the original unaltered image on the web but post your artwork and link back to this site for the original image. Please do not sell or post the image alone or in a collection without my permission. Thank you. I can't wait to see what you create!

I'm posting a little early this week as it it is a holiday in the USA and I am worried I will forget later.  My delayed posting feature on blogger has been a little wonky lately and goes to draft instead on posting at the selected time.  So instead of taking a chance I figure it is Tuesday somewhere.  This week our images are from a vintage book called Tic Tock Tales for Children from 1922.  I have copied several dozen images from this book.  They are so beautiful and filled with imagination. Our designer this week is Maxine.  Maxine has been a guest hostess before and each time she amazes me with her talent.  She is another international host and is from New Zealand.  You can see more of her artwork on her blog http://www.kiwimeskreations.blogspot.com/ 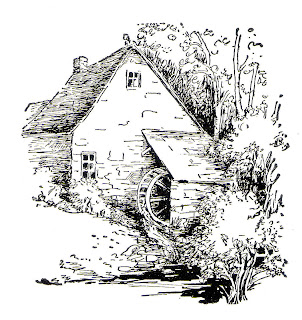 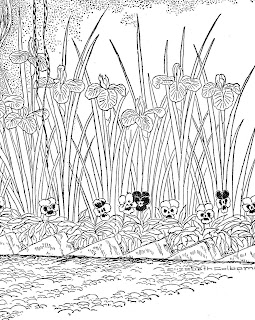 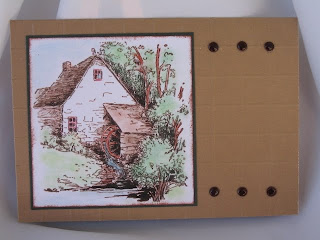 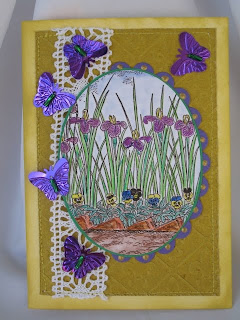 Thank you for taking the time to comment. I love to hear from you.

How to Copy the Digital Images

So a few people have asked what is the best way to copy the digital images on this site. I usually click on the image to open it. Then I right click on the open image and save the picture to a folder on my computer. This saves the picture in its full size. If you right click on the image before you open it you will just save a small thumbnail image. If you use any of the images in your artwork and post it on your blog please link your posting on your blog back to this site. This way someone else will discover the site.

If you have any questions about copying or editing images please leave me your email address in your message.

Check out the Vintage Valentines at Clearly Vintage

Each week I will post two vintage digital stamps for artists. Hopefully you'll be inspired to get out supplies and create and participate...

This is how to participate…Post your project using at least one of the digital stamps on your blog and mention Digital Tuesday with a link. Then leave a comment here with the link to your post. 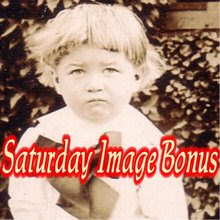 If you like vintage images check out Saturday Image Bonus